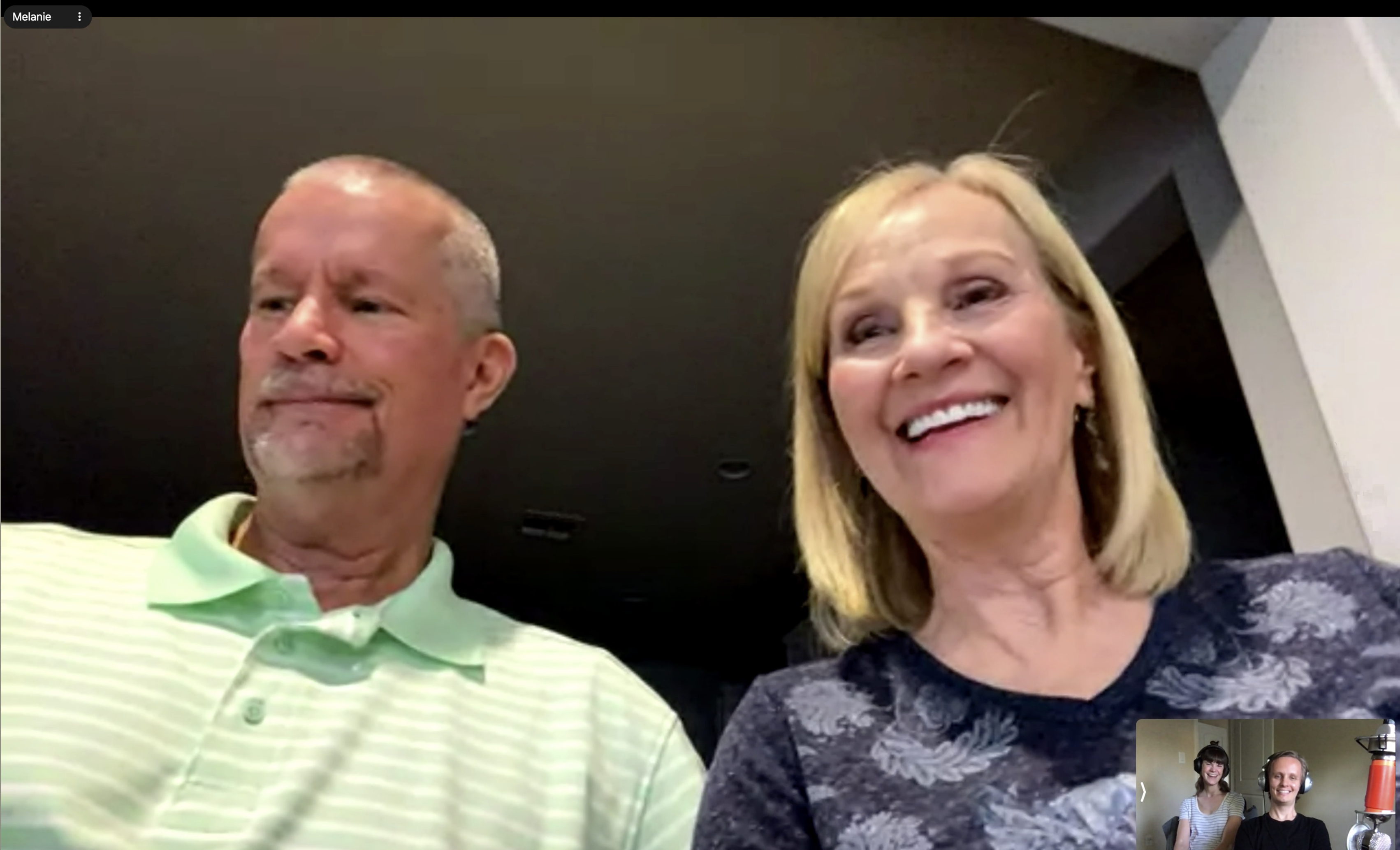 Every day in the month of May I conducted recorded interviews with my parents. We faced a host of technical difficulties and sometimes I lost several minutes’ worth of precious recording because of them. Here are some interesting lessons I learned.

I have a new appreciation for people who live code or game on streaming platforms. Getting the audio and video right is tricky.

The biggest challenge I faced trying to record interviews was making both the interviewer and the interviewee audible through the process. I was using my Macbook Pro to do this, and MacOS doesn’t support threading streams together, so I had to install and configure a kernel extension that would handle it for me.

Setting up the stream every day was no small feat, and admittedly I missed steps some days. Plus, I was already committing between 30 minutes and an hour of interview time each day. I was usually pretty rushed trying to get it all setup beforehand. In retrospect this was a great opportunity to automate the process, but I didn’t think of it at the time.

By the end I got things down pretty well. The process went something like this…

Some days I ended up debugging for >30 additional minutes because something was up with the kernel extension, a cable was not connected properly, or the universe just decided to be against me that day. A few days, I ended up giving up and settled on a subpar recording, where my voice was barely audible or I turned off my camera.

Things I could have done differently:

Interviewing is a real skill, even when you’re interviewing your parents. Having a natural conversation that also goes in the direction you’re aiming for is even more challenging. When I began my month of interviewing, I was aiming to hear meaningful stories and build a record for my children and the generations that follow. This is much easier said than done.

For reference, here are a few of the “prompt questions” I started interviews off with:

I found that the questions that provoked the (subjectively) best responses were the ones that were pointed and invoked feelings and thoughts rather than just events or memories. I got the most meaning when I heard how my parents experienced their lives, not just what they experienced. As the month went on I think we all got better at asking and answering and ultimately I can say it brought us closer in a time when closeness was needed most.

The content of our interviews was always meant to be personal. I don’t intend to share any details publicly. But one theme seemed to encompass all 31 of our discussions. My parents were fulfilled as people and successful as parents because they put our family first.

It seemed that in every stage of their life thus far, they found the most meaning in the connections they made with their family and the support family offers. My dad shared about his military childhood – a father who disciplined strictly and siblings who were stable friends in a dynamic life. My mom shared about working to be a world-class gymnast and her parents always sacrificing to support her goals. They both shared how the experience of making some of the most important decisions in their lives was colored and enriched by how it would affect our family as a whole.

And, in reality, I know my parents care. That’s such a privilege. Our month of daily – albeit sometimes ill-configured and poorly conducted – interviews made me recognize how much they care even more.